My Website
Probably the best tagline in the world
Menu

Would for Imaginary Situations

How to Use Would

There are many different uses of would, but on this page you'll learn to use would when talking about imaginary situations.

What is an imaginary situation?

An imaginary situation is something unreal, you just create it in your mind.

Let's talk about another example to explain the use of would: 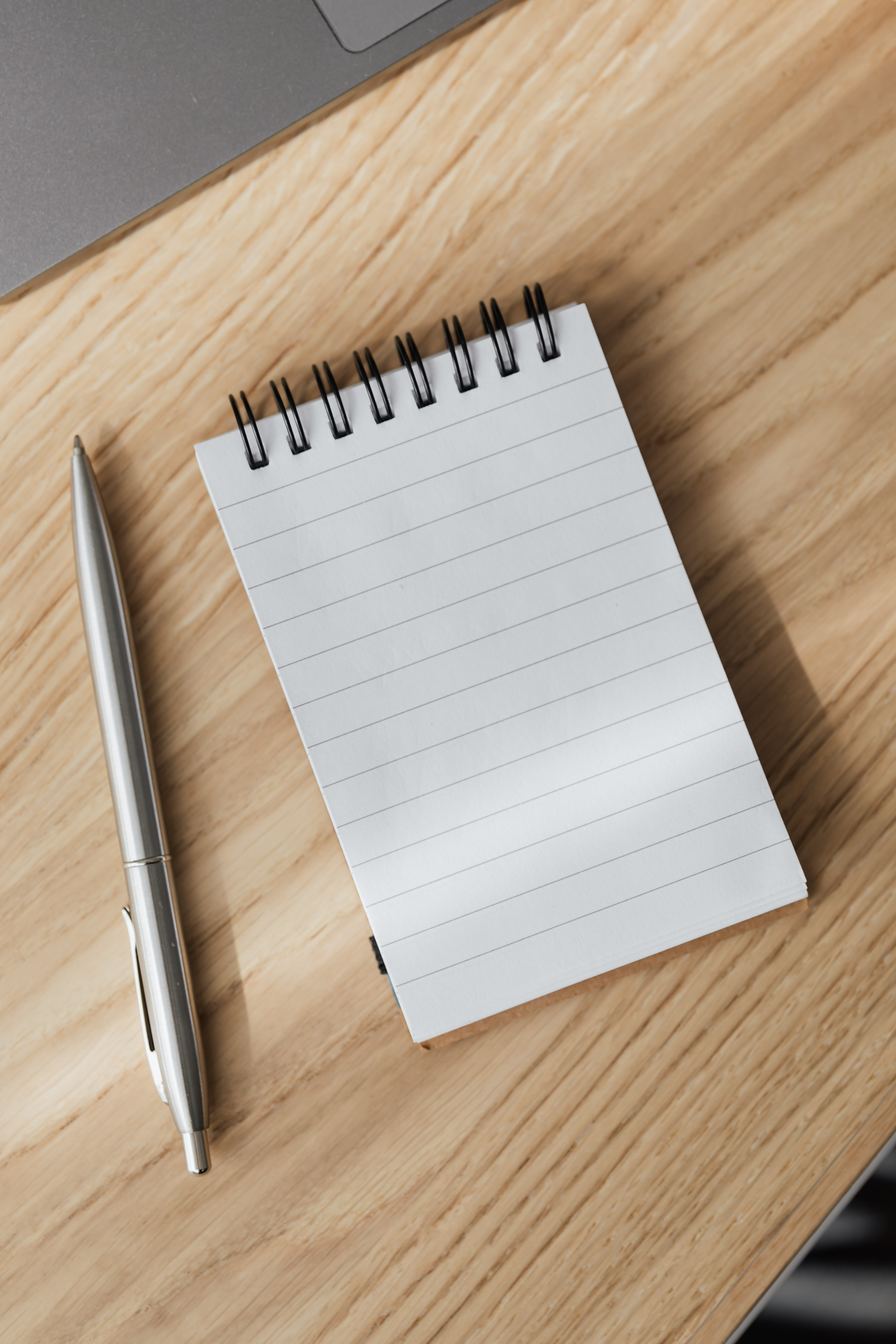 Do you like watching movies? Well, I am not such a good watcher of movies, therefore I don’t usually recommend movies to my friends, but when I like a movie, I tell about this to my friends.
Have you watched the movie The Bucket List?

The Bucket List is a 2007 American comedy-drama movie starring Jack Nicholson and Morgan Freeman. The movie is about two men who are terminally ill cancer patients. They share a hospital room together but then they decide to leave the room and do the things they have always wanted to do. They have a wish list- the bucket list. And they try to do the things on the list before they kick the bucket.

In these sentences I used would to talk about my imagination.

We use would for imaginary situations that are in the present or future.
The situation is not real, it might or might not happen.

For example; I said: I would dye my hair pink and blue.

Would with Conditional Sentences

There are two parts of a conditinal sentence: If clause and main clause.
In Type 2 conditional sentences, we talk about imaginary (unreal) situations in the present or future.

We use would in the main clause part of the Type 2 conditional sentence.

We use if + past simple, would + infinitive.

We use Type 2 conditional sentences to talk about imaginary situations. In spoken language, most of the time, we omit the if clause part of the sentence and just use the main clause with would.

Look at the examples again:

Let's say we imagine a situation that we have more time and we talk about it with a friend. We say:

If I had time, I would exercise more.

When we talk to our friend, we can omit If I had time and only say, I would exercise more, because the person that we are talking to already knows or guesses this part of the sentence from what we previously talked. – most probably we were complaining to the person that we do not have time for anything, we dream of doing more exercises, etc.

We omit the first part of the sentence but the person that we are talking to still understands what we mean.

I would go to Iguazu Falls in Argentina. (We omit 'If I had only six months to live' part of the sentence.)

Now It’s your turn. Write down 3 things you would do if you had only six months to live. What’s on your bucket list?


How to Form Would

Would is a helping verb. In English we have helping verbs (auxiliary verbs) and main verbs.
When we use would in a sentence, we use it with a main verb. The main verb is in the infinitive form.

would + infinitive form of the verb

To form positive sentences with would, we use would with the infinitive form of the verb.

We usually use I’d as the short form instead of I would in a sentence.

Short form of would with different subject pronouns:

To form negative sentences, we use not with would.

To form questions, we use would at the beginning of the sentence.

We also use would with the question words, what, who, where, when, etc. in questions.

Click here to try an exercise about would for imaginary situations.